Dancer of the Week

EdisonCake
"Boss Bitch" by Doja Cat has a fanmade routine on Redoo’s channel.

The coach resembles Harley Quinn. Her hair is in pigtails with one being blond in the left and one being teal blue in the right. Her hair in the front reverses these colors, with teal blue on the left and blond on the right. Her outfit consists of a bright pink bra with yellow and dark yellow checkered overalls over it. She also wears white high-heeled boots. Her accessories are a gold necklace and a light green glove. She has a green at the top, yellow in the middle, and purple at the bottom outline.

There are 3 Gold Moves in this routine: 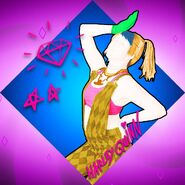 Boss Bitch on the menu 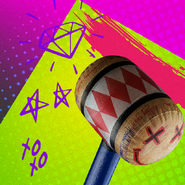 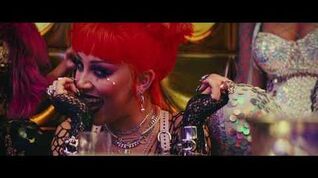 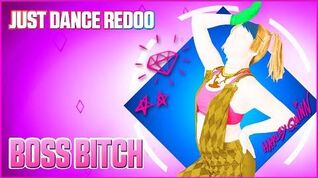 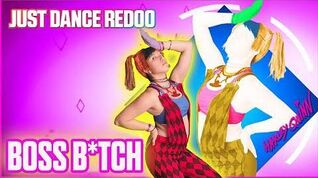 Boss Bitch - Behind the Scenes