Hymn For The Weekend

Hymn For The Weekend

A Head Full of Dreams

FeFerch12
"Hymn For The Weekend" by Coldplay featuring Beyonce has a fanmade routine on Redoo’s channel.

The dancer is a man. He has short black hair and wears a silver shirt over a dark red opened vest, jade teal pants and dark red shoes with white laces and silver soles. He has an aqua glove.

There are 2 Gold Moves in this routine:

Gold Move 1: Kick your right leg out and swing your right arm in front of you.
Gold Move 2: Slowly raise your left arm whilst moving to the left. 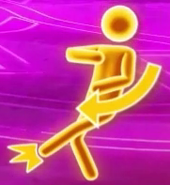 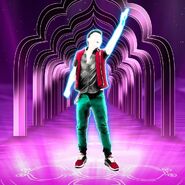 Hymn For The Weekend on the menu 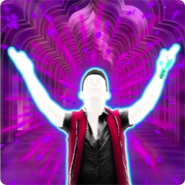 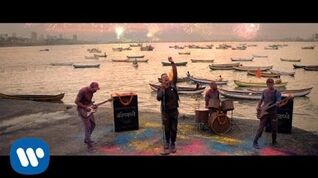