Of-Hugo[2]
"ME!" by Taylor Swift featuring Brendon Urie has a fanmade routine on Redoo’s channel.

The dancer is wearing a pink-collared undershirt with a aqua blue-dark pink tie-dye jacket and purple pants with pink shoes. He also has black hair and a short, black beard. He has a yellow glove.

There are 2 Gold Moves in this routine:

Gold Move 1: Jump with your hands in the air.
Gold Move 2: Throw your hand down and throw it up. 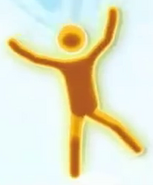 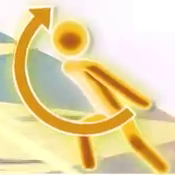 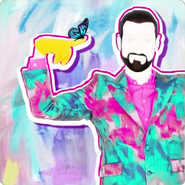 ME! on the menu 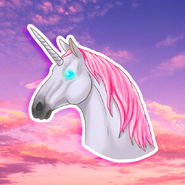 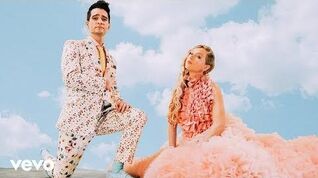 Taylor Swift - ME! (feat. Brendon Urie of Panic! At The Disco) 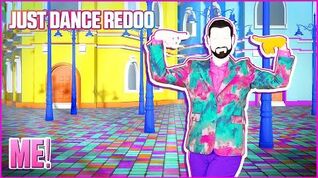