Redoo Wiki
Register
Don't have an account?
Sign In
Advertisement
in: Songs, Songs by Karol G, Songs by Nicki Minaj,
and 3 more

Edit
watch 01:36
We're Getting Mutants in the MCU - The Loop
Do you like this video?
Play Sound

Dancer of the Week

theyouss_8
"Tusa" by Karol G and Nicki Minaj has a fanmade routine on Redoo’s channel.

The dancer is a woman with long dark purple hair in a ponytail with a shiny silver tiara. She wears a pink bodysuit with exposed holes on her arms and her chest, ridges in her hips, underarms and arms and dull indigo sharp shoulder pads and dull indigo thigh-high heel boots. She exudes a pink aura.

During the third verse, her bodysuit and aura turns sky blue.

There are 5 Gold Moves in this routine: 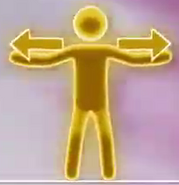 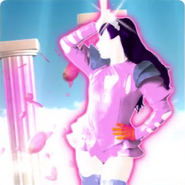 Tusa on the menu 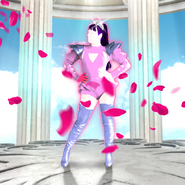 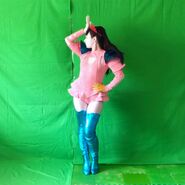 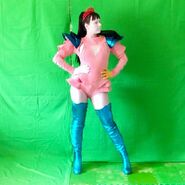 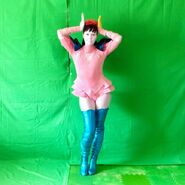 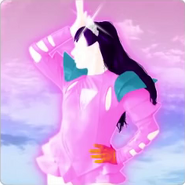 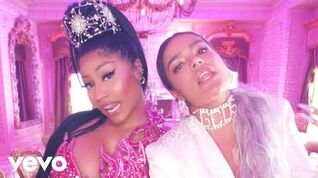 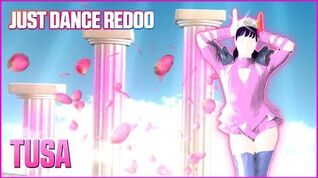 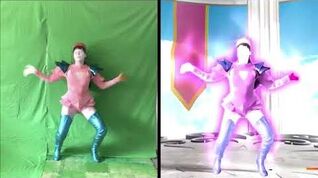 BEHIND THE SCENES OF TUSA Karol g Ft. Nicki Minaj FANMADE BY REDOO